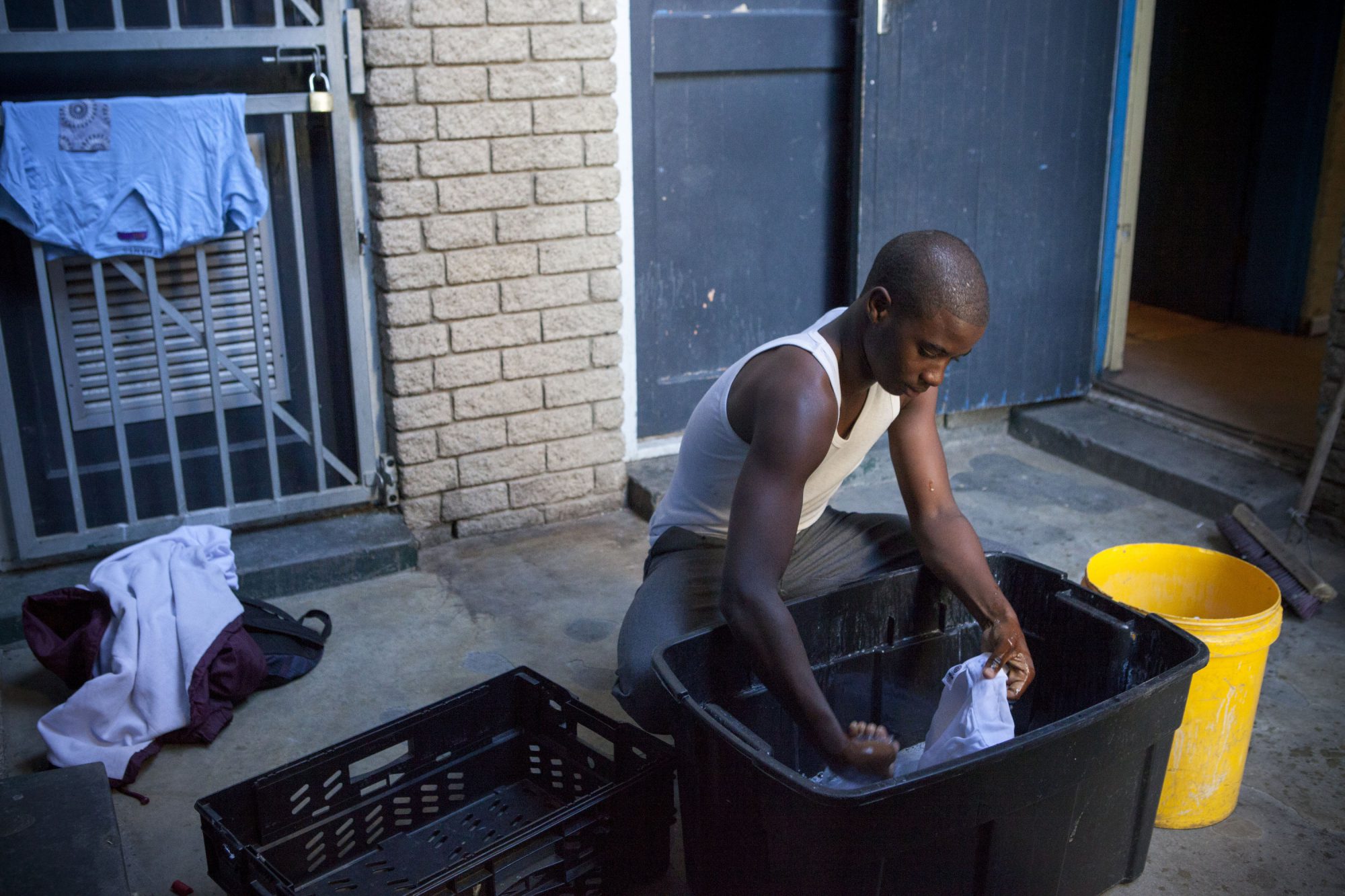 1. What motivated you to take a workshop and why did you pick Momenta?

I was having a chat with a friend and fellow photojournalist named Sung Park, and I told him that I wanted to pursue non-profit photography. Sung said he had this friend from grad school who had started a workshop teaching nonprofit photography, Jamie Rose (the Co-Founder of Momenta). He said a former student of his had attended a workshop and loved it, and gave me Jamie’s number to reach out to her. I gave her a call, and she spent an hour answering my questions and telling me about Project South Africa. I was hooked.

2. How did you decide to use crowdfunding to pay for this workshop?

I knew I couldn’t afford the workshop on my own. However, I had crowdfunded a smaller amount the previous year for a project in Haiti. So I had some experience with crowdfunding, and I thought that with a lot of work I could pull it off.

3. What surprised you most the experience of setting up and running the campaign?

I started with a pretty good idea of what it took to get a successful campaign up and running because of the Haiti campaign, i.e., a sincere story, a video of yourself explaining what you’re trying to do, a schedule for sending out posts, emails, etc. What I didn’t expect was some blowback at my efforts. A good buddy of mine wrote a general post on Facebook the day my initial blast went out saying that he was tired of people coming out and asking for money. That kinda hurt. But I think you have to be ready for the fact that some people just don’t like to contribute to crowdfunding campaigns, and/or will just see it as you trying to do some cool trip on their dime. Hey, if it’s not their thing, that’s fine. You have to be ready for that and be able to not hold it against anyone if they choose not to donate.

4. What was the best lesson you took away from crowdfunding?

I was absolutely amazed by some of the people who contributed to my campaign: the brother and sister-in-law of an ex-girlfriend, who really supported my drive to do this; multiple old friends from high school with whom I’d lost contact; even a long-ago friend from middle school, whom I never really saw after eighth grade, wrote in with a donation. It blew me away. It showed me how much my mission resonated with people.

5. What mistake would you avoid repeating if you were to run such a campaign again?

Ugh, my biggest regret: factor time and money into your crowdfunding goal for getting your rewards out to people. I didn’t do that, and it took me a very long time to get my rewards sent out. I still feel pretty bad about that.

6. What piece of advice would you give a potential student who would like to crowdfund for a workshop with Momenta?

1) Know your story about why you’re doing this, be clear, and be sincere. That doesn’t mean, “I really want to do it.” You need to explain that their contribution will enable you to go do some good somewhere for people who really need it. With Momenta, you don’t know your organization until right before the workshop, so you have to explain in more general terms how your work can help an organization (many people don’t get this). Utilize links to the Momenta site showing work from previous workshops (with Momenta’s approval, of course); that’s a tangible way for people to understand what you’re trying to do.

Remember that the sincerity of your story is what gets people you haven’t talked to in 20 years to make a contribution.

2) Feel free to contact me! I’ve already helped a couple Momenta students personally learn about crowdfunding, and I’m very happy to give any advice I can. It’s all part of being in the Momenta Family. 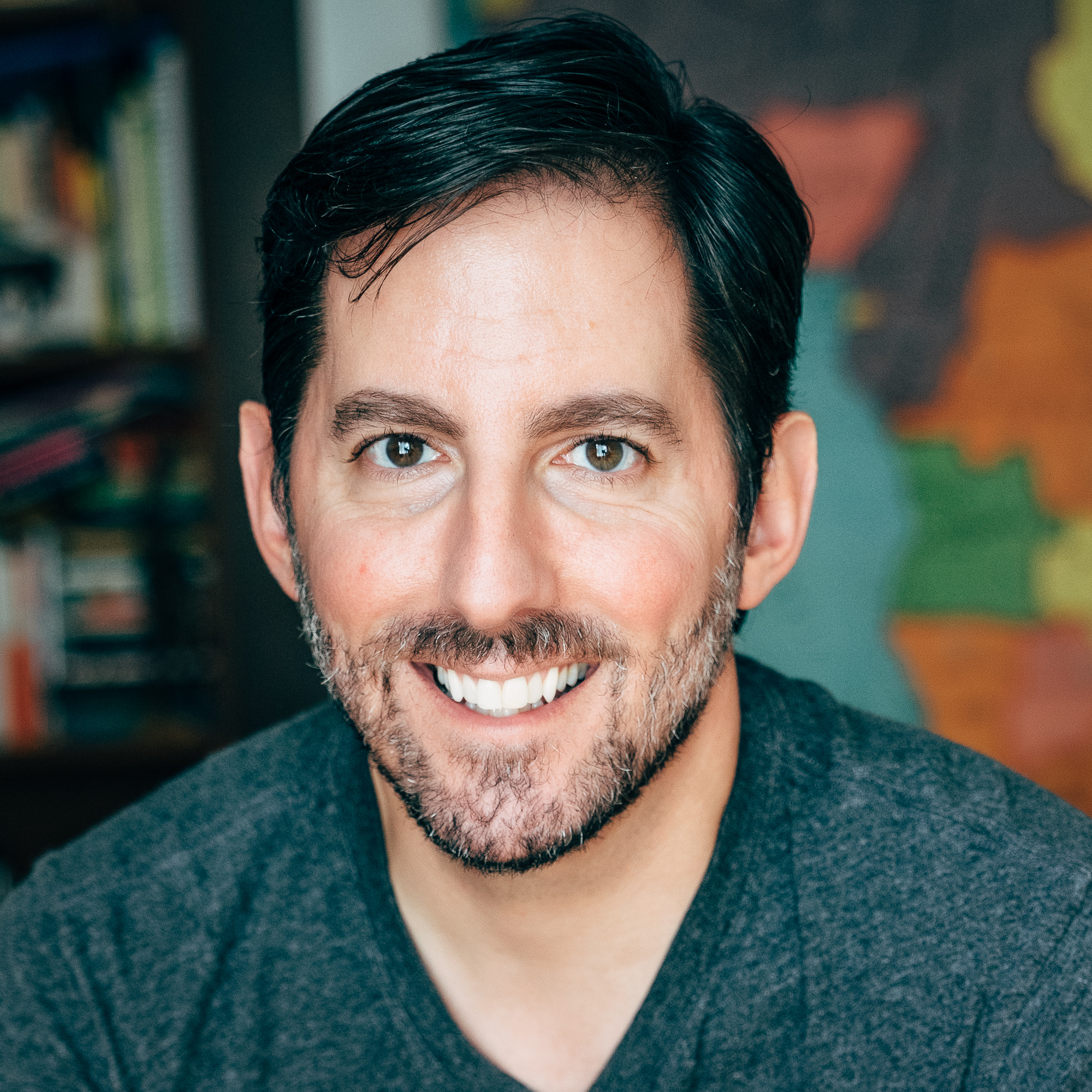 Steve Moakley is a documentary and commercial photographer based in Austin, Texas. He works as a freelancer and as a staff photographer and editor at the Texas House of Representatives.

Subscribe to our RSS Feed
Alumni Spotlight with Johnny Chung